Can you help Marco smash another target for Macmillan?

In addition to local insurance firm General & Medical Healthcare sponsoring some of the kit for Marco's Charity Mission, two of the G&M sales team Michael Sherman and Tom Dobrowolski have also been taking part in many of the matches and helping to raise awareness of this fantastic cause.

Marco’s handpicked team Sementa 11 played toe to toe against the Sherman 11 team on August 25th at Yaxley Football Club – while spectators were somewhat limited to a handful of enthusiastically cheering colleagues and one man and his dog, £150 was nevertheless raised to further boost Marco’s charity pot. 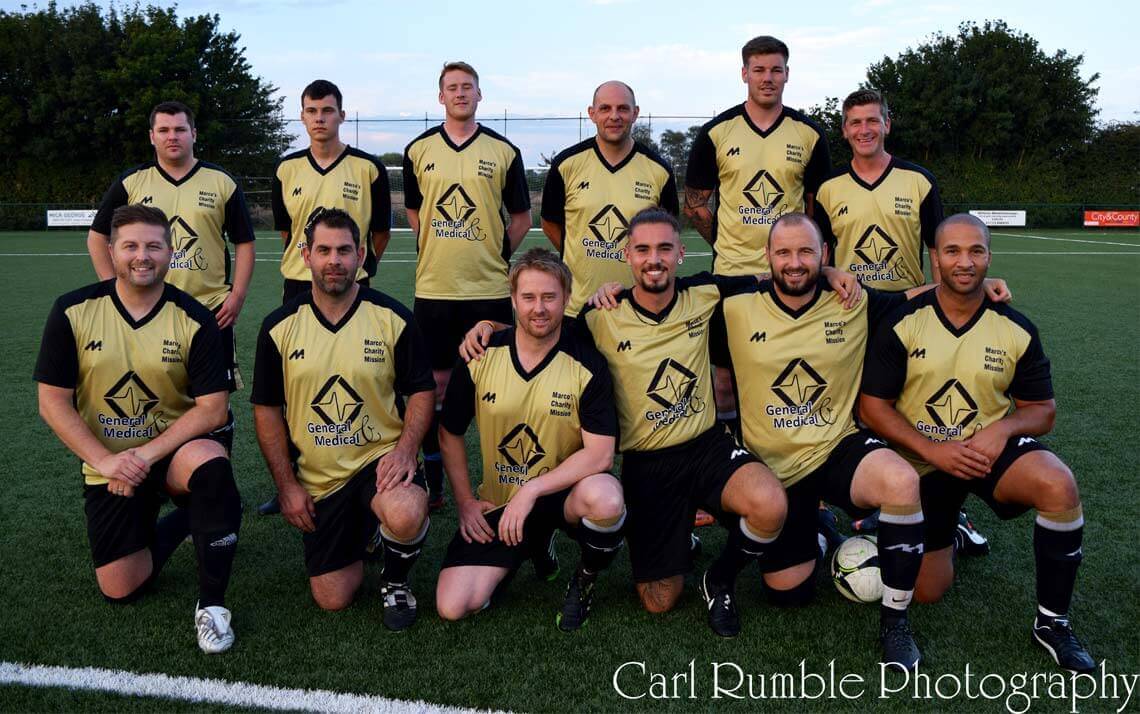 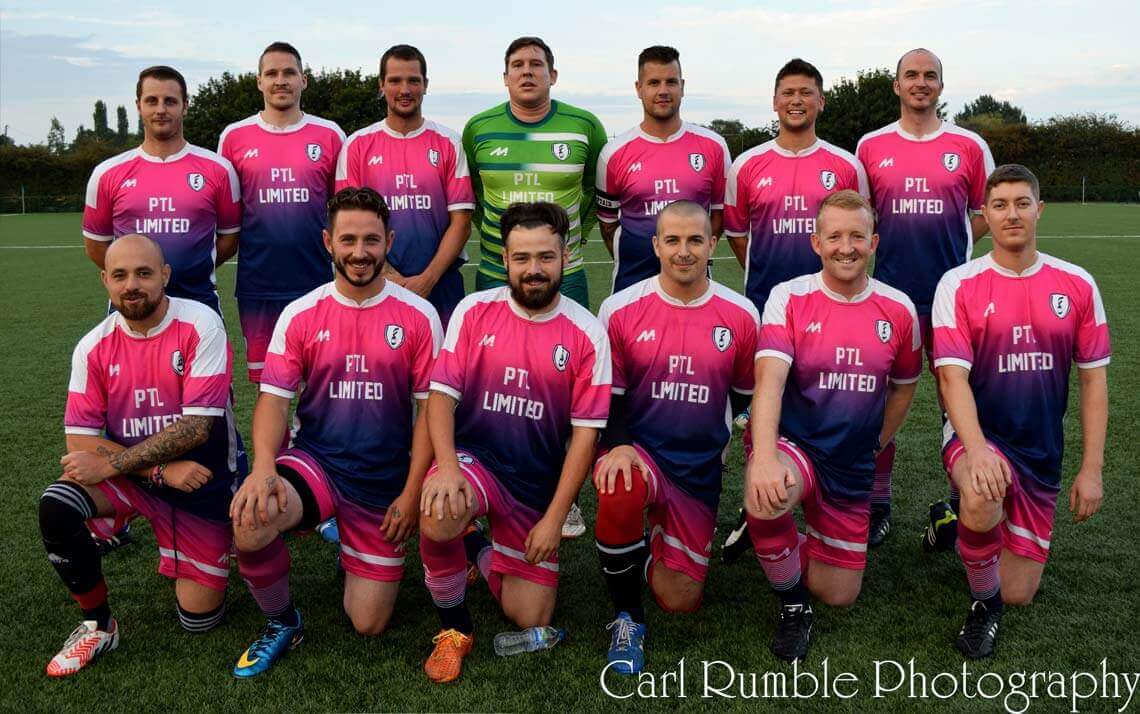 Following this recent hard-fought 3-3 result between Marco’s Sementa 11 team and their opponents, Sherman 11, Marco has organised a re-match scheduled to take place tonight at Yaxley Football Club, with a 7pm kick-off. Local commentators say that onlookers should be prepared for blood, sweat and, possibly, tears.

Marco and his dedicated team of footie players have played countless matches over the past few weeks, with all funds raised going to Macmillan. A continuation of his long-standing work for charity, Marco has raised more than £30,000 in total for numerous charities in recent years.

For more information about Marco’s Charity Mission, more match photos and information on how to donate, read our previous article Local charity footie mission is ‘kicking up’ a storm for Macmillan.

Our Private Health Insurance has been designed to suit all needs and budgets, take a look to see what covers we have available. You can also enhance your private healthcare cover to include pre-existing conditions, include in-patient mental health treatment and more.